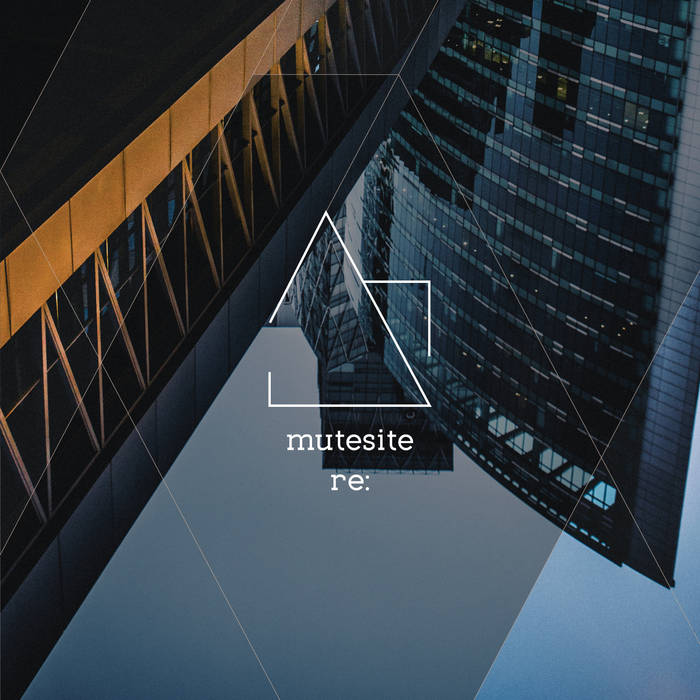 This album features Muhammad Abdul Karim on percussions in all tracks, Frances Tsen on main vocals in broken clouds, Adieu on guitar solo in tabula rasa, and Farid Izwan on alto sax solo in pre-ten.

All drums and featured musicians (except Adieu) were recorded by Adam Lewis and assisted by Chan Ngan Hong at Pulse Soundworks.
All tracks were co-produced and mixed by Adam Lewis, and mastered by Pete Maher.

"In the absence of words, let music be your guide to feel."

mutesite is an instrumental rock band from Petaling Jaya, Malaysia.

Bandcamp Daily  your guide to the world of Bandcamp